Do Your Employees Need Help with Family Medical Leave? 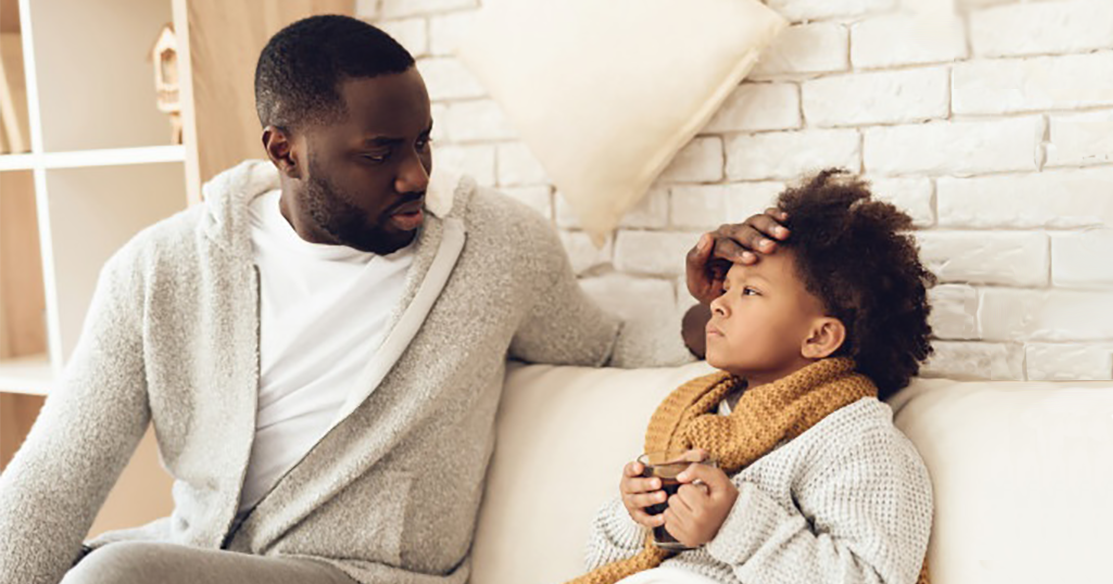 Family leave can be a puzzling area of employee healthcare. Events surrounding the Covid-19 pandemic, political battles to change legislation, and the never-ending discourse in the media are fueling a whirlwind of questions.

In 2020, eligible employees in every state could receive paid family leave temporarily under the Families First Coronavirus Response Act (FFCRA).

As of January 1, 2021, FFCRA paid leave benefits were no longer mandatory. But, employers who voluntarily continued to provide paid leave to employees could claim an FFCRA tax credit until March 31, 2021.

As we move into 2022, family leave is still a hot topic. Today’s headlines highlight the continued spread of Covid-19 and President Biden’s Build Back Better Plan. Biden’s plan contains the American Families Plan, including paid family and medical leave.

The United States is one of the only developed countries globally that doesn’t offer a nationwide paid family leave policy, despite strong public support. It’s no wonder why I receive so many inquiries about family leave.

The law, commonly known as the FMLA (Family Medical Leave Act), is a US federal labor law requiring companies with more than 50 employees to provide employees with job-protected, unpaid leave for qualified medical and family reasons. In general, eligible employees are entitled to take up to 12 weeks off from work for reasons, including your own or a spouse’s, parent’s, or child’s serious health condition.

The FMLA also allows eligible employees of covered employers to take up to 26 workweeks of FMLA leave in a “single 12-month period” to care for a covered military member with a serious injury or illness. During leave, employers are not required to pay workers, but they must maintain workers’ group health insurance under the same terms and conditions as if the employee had not taken leave, and they are required to give employees their jobs back when they return from leave.

The Long History of Family Leave

The earliest formal effort for any sort of employee paid leave began in 1919 with the International Labor Organization’s Maternity Protection Convention calling for 12 weeks of paid maternity leave, medical care during and after pregnancy, with the guarantee of keeping one’s job. Ironically, this groundbreaking effort led to coverage almost everywhere — except in the United States. For decades, employees’ leave of absence rights took steps forward and backward.

Proponents submitted the earliest version of the FMLA in 1984. Congress put forth legislation to implement FMLA, but President George H. W. Bush vetoed two versions of the bills in 1990 and 1991. When President Bill Clinton took office in January 1993, the FMLA was the first significant legislation he signed into law.

After two decades, FMLA remains the only piece of federal legislation aimed at helping workers manage work-life balance. Congress could only pass a few amendments over the years:

The State of the States

Attempts to increase family leave benefits at the national level have failed because federal officials cannot agree on the expansion of the FMLA. However, state lawmakers can pass additional state-specific labor laws.

Sample of requirements that vary across states:

Legislators will continue to debate the details of the FMLA and PFML. We are here to keep you up-to-date and answer your questions.